Portals to Hell Reopens for Business on discovery+ 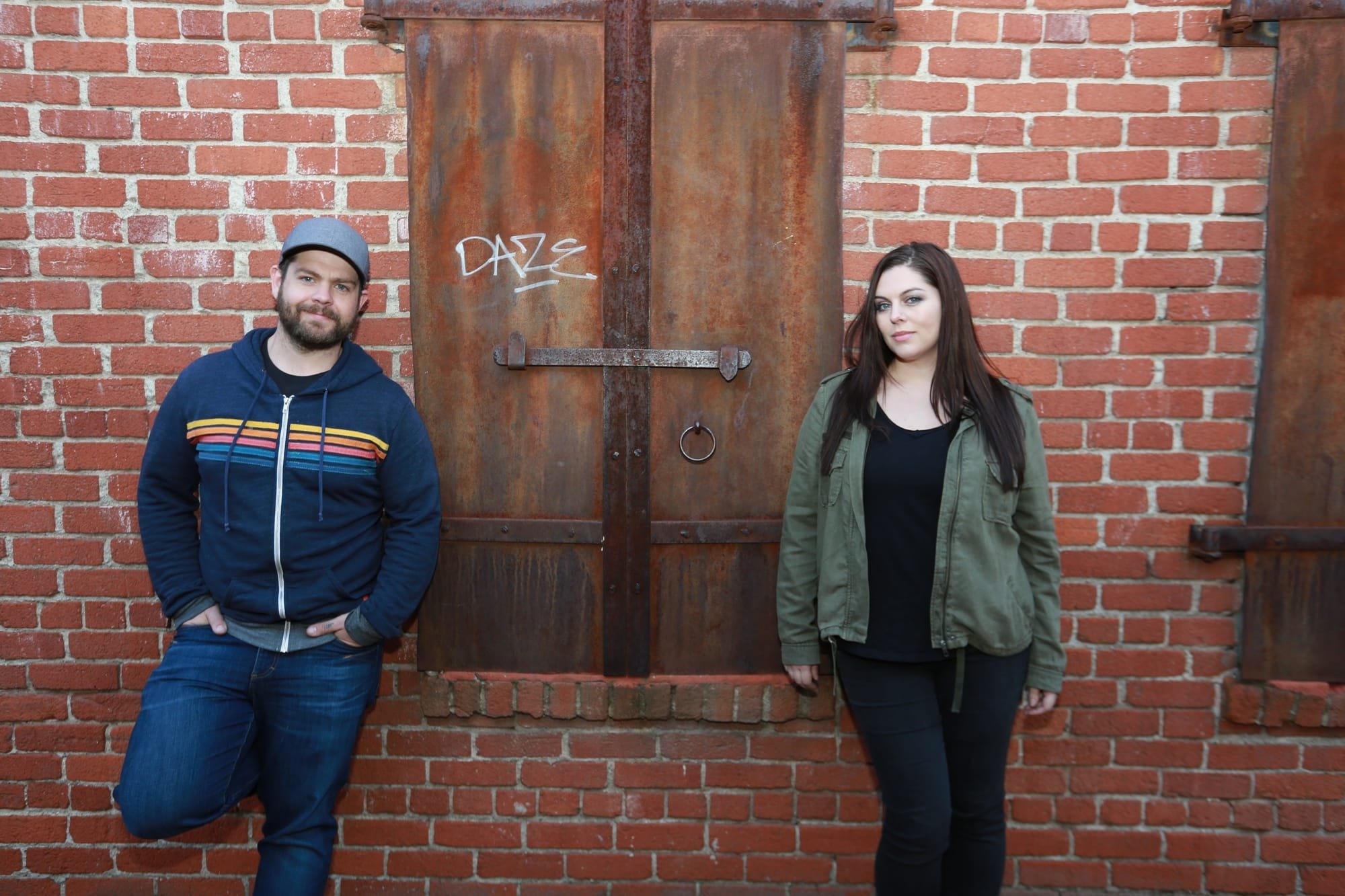 Mark your calendars! Portals to Hell returns on Saturday, Mar. 20 with all new episodes exclusively on discovery+.

That’s right, friends! The paranormal dynamic duo of Jack Osbourne and Katrina Weidman grace our home screens yet again with not one but two brand new episodes to binge watch this Saturday, followed by weekly episodes premiering every Saturday thereafter for the next seven weeks.

This new season kicks off with a two-hour investigation at the infamous McCormick Ranch in Stratton, Colorado. The location is the former home of Michael McCormick and his father Tom, who, unbeknownst to their neighbors and community, embarked on a killing spree that spanned years and took the lives of 17 people.

Now, 38 years after those horrific murders came to light, in a television first, Osborne and Weidman investigate the property. Armed with advanced scientific equipment and their paranormal expertise, they hope to give the current home owners of the former McCormick Ranch insight into who or what is haunting their residence.

And if you think that sounds intriguing, the next episode takes place at the Hotel Monte Vista in Flagstaff, Arizona. Dubbed one of America’s most terrifying places, this hotel is no stranger to paranormal activity. However, no television crew has ever filmed a paranormal investigation there, until now. 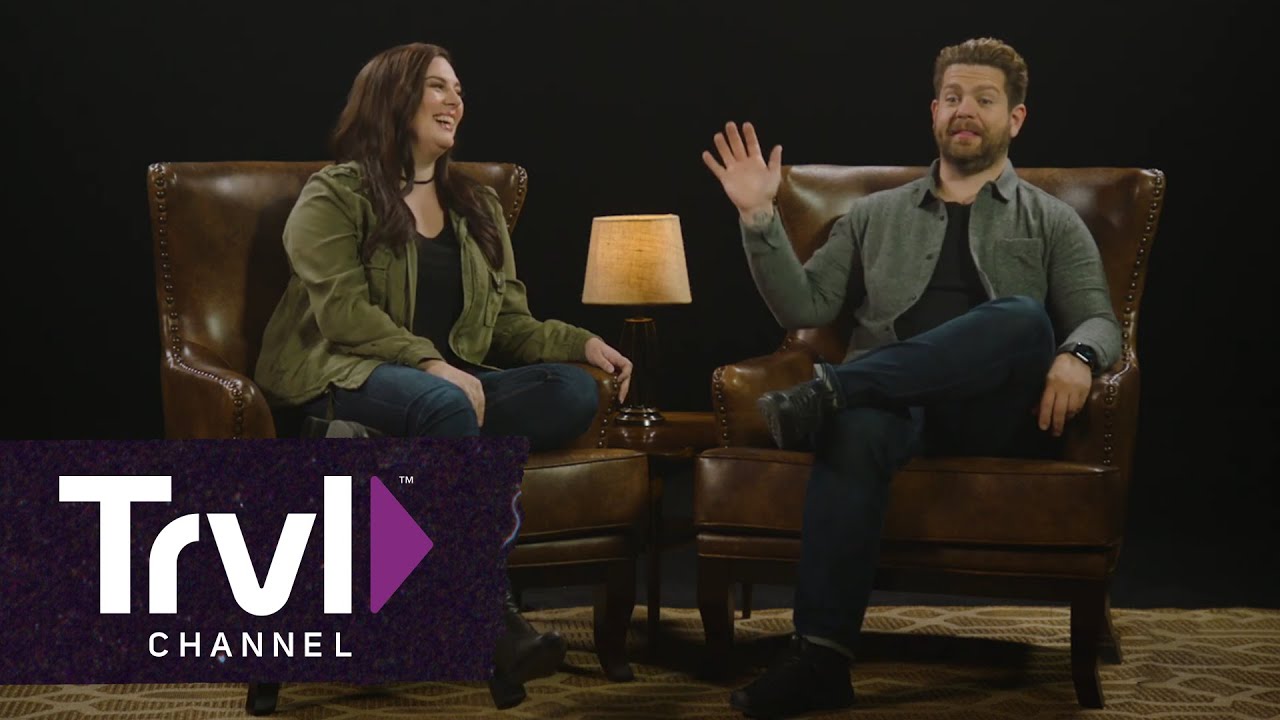 According to the Hotel’s website which can be found at this link, the Monte Vista is home to a plethora of spirits, including but not limited to the Phantom Bellboy, The Meat Man, Baby in the Basement, and Women of the Night.

Katrina provided some insight into the upcoming show:

“Jack and I have investigated many places, but we were both taken aback by how complex and intelligent these hauntings seem to be. There were a number of times we really felt something was among us. It’s scary, but as investigators, it gives us insight into the many layers of a haunting.”

Regarding his experience at the Hotel, Jack added:

“This was one of the most mind-bending things we’ve done. These places have such deep, dark hauntings and energy so intense and powerful that you can actually feel it throughout your entire body. When you physically experience the paranormal, it gives you a massive adrenaline rush, but it’s also incredibly unsettling. There were moments when I just wanted to get the hell out of there.”

Well, Hell is empty and all the devils are here. At least that’s what Shakespeare said and judging by the uptick in all things paranormal experienced by Jack Osbourne and Katrina Weidman on this season's Portals to Hell, he may have been right.