Roswell: The Final Verdict: Can AI Uncover the Truth? 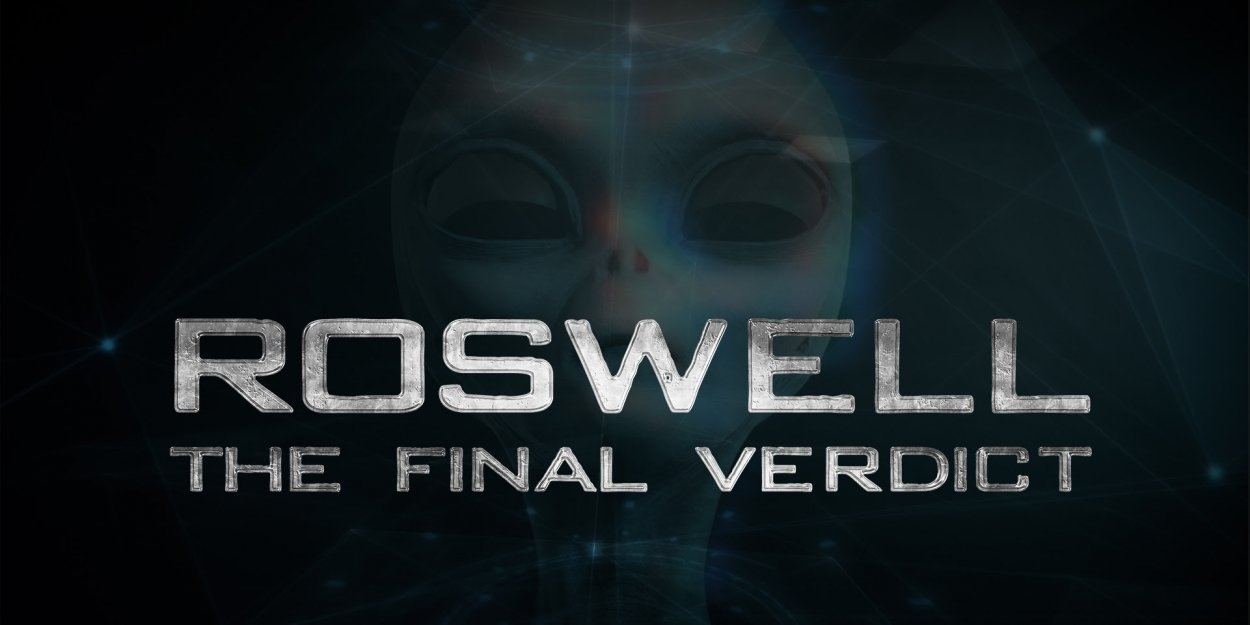 Everyone knows the story of Roswell, the tiny desert town in New Mexico where a UFO supposedly crash-landed onto a rancher’s property which was mysteriously located near a military base. We all know the headlines that followed, (based on actual press releases from the military) which basically went from “RAAF Captures Flying Saucer on Ranch in Roswell Region” to “Nope. It was just a weather balloon,” in 24 hours. And we are familiar with the conspiracy theories that have shadowed the incident for decades.

However, there’s one thing we don’t know. Did a UFO actually crash on that fateful day? That’s the all-important question Roswell: The Final Verdict hopes to finally answer, one way or another.

Now, normally, when seeking the truth about an event, we go right to the source. We interview witnesses in real time, contact the owners of source documents directly, and when a tale sounds too outlandish to be true, we confirm its veracity via a good old lie detector test.

There’s just one problem with all of that. Most of the people who witnessed the supposed Roswell crash are now deceased. So, unless we’re having a seance, none of these tried-and-true investigative reporting methods can be used in this case.

Right? Wrong! As it turns out, our government (the very ones trying to keep the lid on Roswell and all things UFOs for the past 74 years and counting), has been using AI technology to discern the truth of statements made by eyewitnesses to the seven decades plus event. 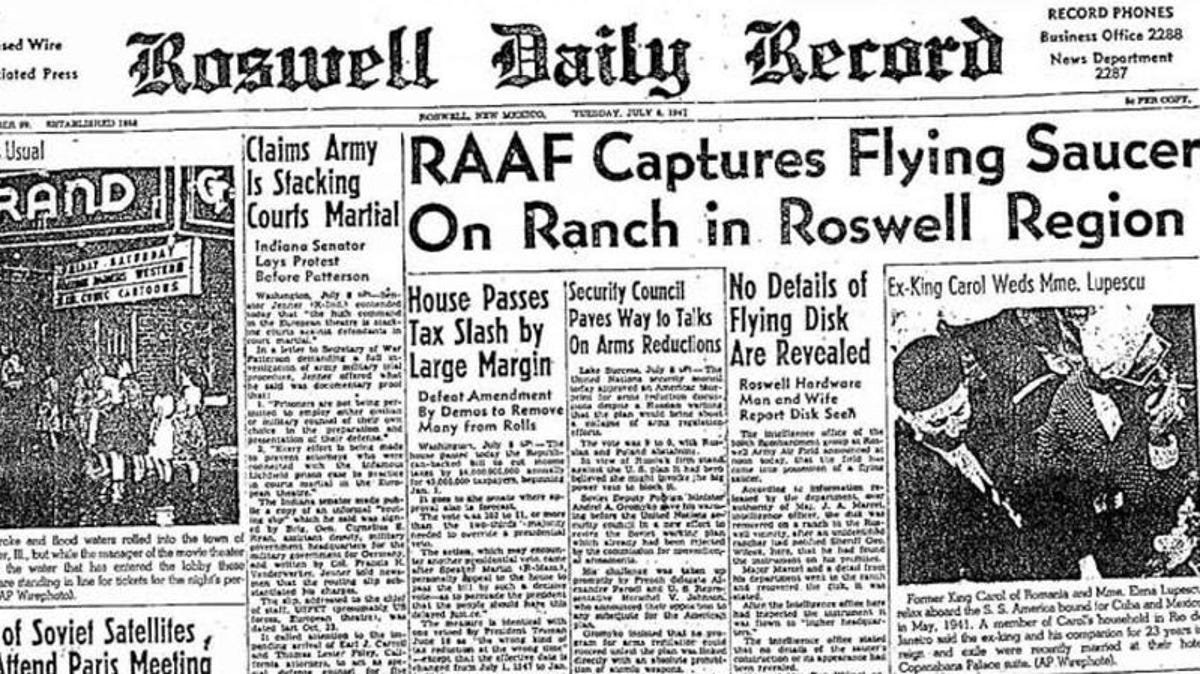 According to Ben Hansen, a former federal agent and UFO expert, the use of this technology is a game changer:

"DNA analysis revolutionized crime fighting by reopening cold cases from decades past. Now another type of technological breakthrough is blowing the lid off the secrets the government has kept from the public regarding alien visitation. Using new AI analysis, ironically developed in large part for the government, we can now quite accurately ascertain the truthfulness of statements and events as told by witnesses to the most controversial UFO event of all time.”

Want to learn more? Want to see if AI analysis can answer what really happened on that rancher’s farm back in 1947? Then tune in to Roswell: The Final Verdict, which crash lands on discovery+ Friday, July 2nd.

Consisting of six one-hour episodes with three episodes premiering initially and three more episodes dropping every Fridays thereafter, this mini-series is sure to delight seasoned ufologists and newcomers alike. And if you’re like me, you will want to dive even deeper into everything and anything related to Roswell. Be sure to follow #RoswellFinalVerdict for exclusive content, episode explainers, latest updates and additional insights into the most notorious alien crash site in recent history. 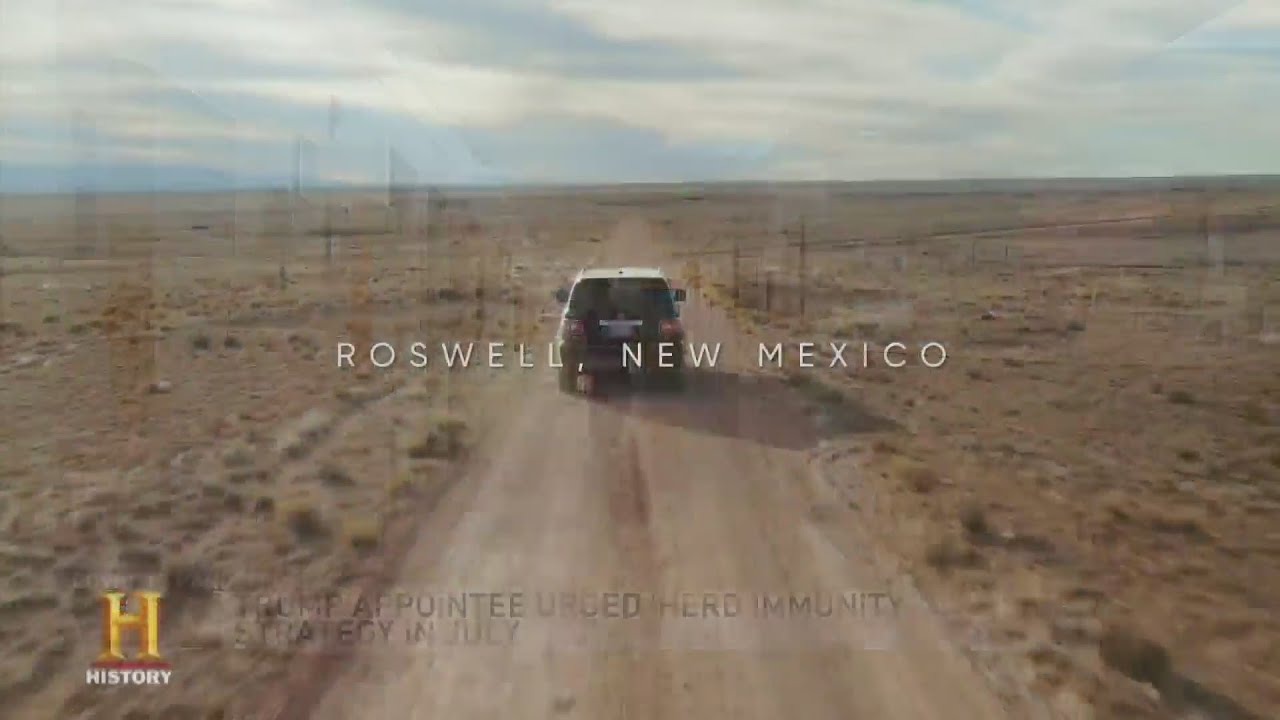