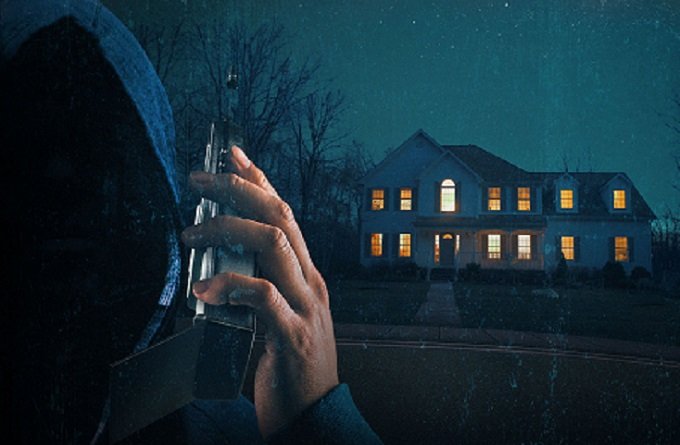 “Looks like we’ve got a serial killer on our hands!” That’s one of many memorable quotes from the now infamous Scream franchise. But did you know that the movie (a story about a serial killer terrorizing a small town, targeting a teenage girl and her friends all supposedly because of maternal abandonment and paternal abuse) was inspired by a real-life case?

Daniel Harold Rolling, better known as The Gainesville Ripper, embarked on a murderous rampage back in 1990, killing five college students in Florida. After rendering them deceased, Rolling mutilated their bodies, posed their remains, and even used mirrors as props because, well, that’s what you do when you’re a psychopath with a penchant for the macabre.

Thankfully, the killings ended when Rolling was arrested for an unrelated crime, sentenced to jail, and, after fingerprints of all the inmates in his prison were requested (in the hopes of solving the slayings), he eventually confessed to murdering a total of eight people. To the surprise of no one, Rolling was found guilty and executed by lethal injection in 2006 thus, ending the career and life of The Gainesville Ripper.

But the story doesn’t end there. While Rolling did admit to the murders, he also claimed he was possessed by a demon named “Gemini” at the time, and therefore it was him but it wasn’t “really” him committing the crimes. And as we all know; demons don’t pass peacefully into the night…

And that’s where the new installment in the Shock Doc series, Scream: The True Story begins. In this two-hour special, paranormal investigator Steve Shippy and world renowned psychic medium Cindy Kaza join forces for their most powerful expedition yet.

“We all know the Scream films, but the inspiration behind them is a terrifying true story that many don’t know,” said Shippy. “As we began to peel back the layers, the investigation became more and more disturbing. There was a malicious, devious energy coming at us from every angle. It felt like pure evil.”

“This was one of the most intense and challenging experiences I’ve ever had,” added Kaza. “We made contact with a sinister presence, and it was definitely the most manipulative spirit that I have ever worked with. I felt like I was being messed with during the entire investigation. It shook me to my core.”

So, was The Gainesville Ripper just your run of the mill serial killer? Or was he in fact possessed by the devil himself? Tune into Scream: The True Story on Friday Jan. 14 on discovery+ to find out. 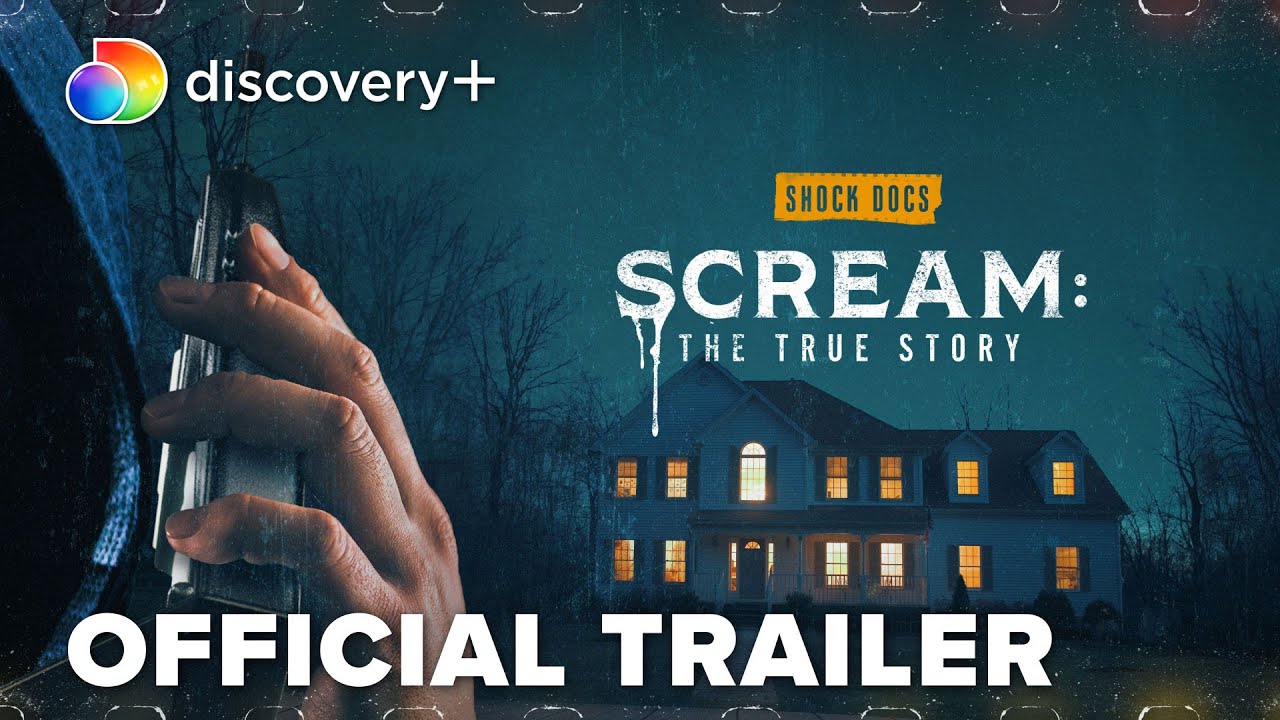 Shock Docs Discovery+ Scream: The True Story Scream The Gainesville Ripper
The True Story Behind Shock Docs: The Devil Made Me Do It
Aliens Invade the Hudson Valley Aug. 15 on Discovery+
Shock Docs Uncovers The Curse of Lizzie Borden
Demon in the White House Explores a History of Paranormal Activity