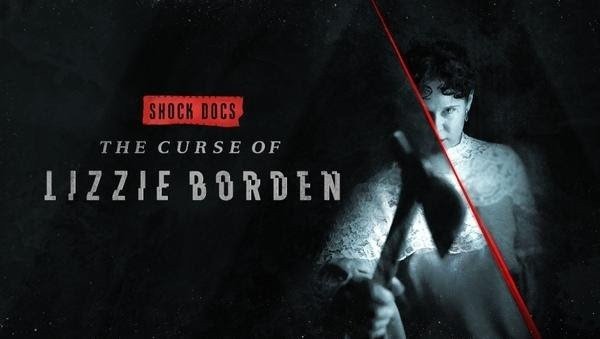 Nursery Rhymes. A classic way to make light of the darkness that’s part of everyday life. Similar to the game of telephone, the message, the point of the tale being passed down orally from generation to generation, often gets lost in translation.

Such is the case with Lizzie Borden. As the now infamous nursery rhyme goes:

And gave her mother forty whacks;

When she saw what she had done,

She gave her father forty-one."

But is that what happened? Did Lizzie Borden really take an axe and chop her parents up into little pieces? 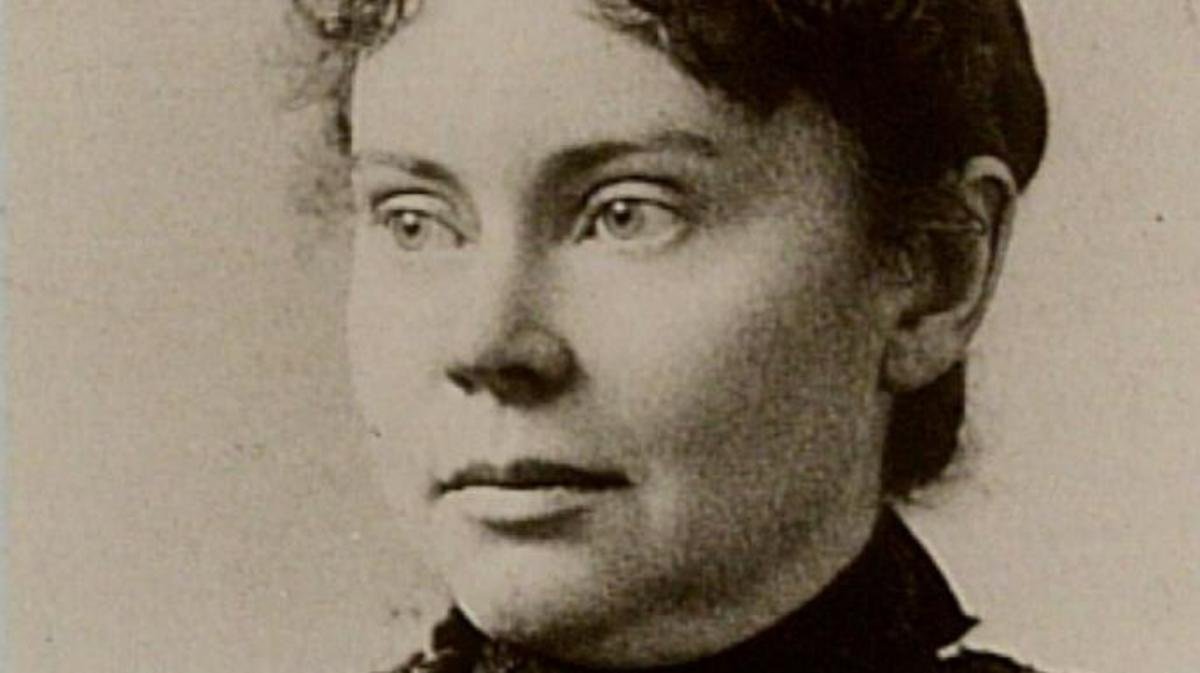 But did Lizzie commit the heinous crime?

The police originally thought so, and arrested her about a week after the murders. The murder weapon, the axe, was discovered near the river. However, it was mysteriously cleaned of all evidence so for purposes of forensics, it was rendered useless in a court of law. However, when new evidence (fingerprints that scientifically place the murderer at the scene of the crime) was uncovered, it was deemed mishandled therefore it could not be used either.

As a result, Lizzie Borden, poor sweet possible axe murderer Lizzie Borden, was found not guilty of killing her father and stepmother. In the end, she lived out her days with a scarlet letter around her neck, as the court of public opinion declared her guilty from the moment the story broke.

Since her demise, a plethora of theories have sprung up regarding who or what could have been responsible for the death of her parents. Throughout the years, the paranormal always seems to inch its way to the top of the list as a possible explanation.

Enter Dave Schrader who is no stranger to the supernatural. The paranormal investigator hosts a weekly show called Darkness Radio which dives deep into all things strange, fringe, and bizarre. Recently, he finished his stint on the fan-favorite discovery+ show The Holzer Files, a program that revisited unresolved paranormal cases from the files of the late great Hans Holzer. 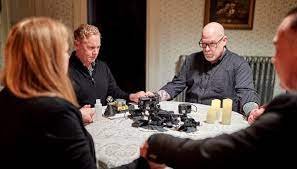 Now, he’s teaming up with other paranormal experts for the all-new Shock Doc, The Curse of Lizzie Borden.

In this discovery + two hour special, Dave and his crew investigate the theory that a dark family curse led to the gruesome murders, the ones Lizzie Borden may or may not have committed. The group conducts a seance in hopes of contacting her ghost which is thought to be residing in the house where her parents lost their lives.

Hopefully, they will finally be able to put to rest the mystery that is Lizzie Borden. The Curse of Lizzie Borden begins streaming Friday, September 10 on discovery+.