Are we alone in the universe? It’s a question we’ve been asking ourselves ever since the first humans lifted their gaze toward the midnight sky with wonder. Scientists, religious leaders, writers, artists, philosophers, and even politicians have all tried to answer this question but to no avail. There has never been any clear cut, honest to God, true evidence for or against the existence of extraterrestrials.

A few years ago, we discovered that ancient microbial life exists on planets within our solar system. But that’s a far cry from intelligent life, the kind that can hop on a spaceship, and travel millions of light years to reach our lovely little third rock from the sun.

To the shock of some, and the delight of others, the US government released a report back in 2021 confirming the existence of Unidentified Aerial Phenomenon (UAP) (formerly known as UFOs). Recently, the Defense Department announced that they were creating a new task force, the Airborne Object Identification and Management Synchronization Group (AOIMSG)  which will study UAPs to assess and mitigate any potential threats to national security. 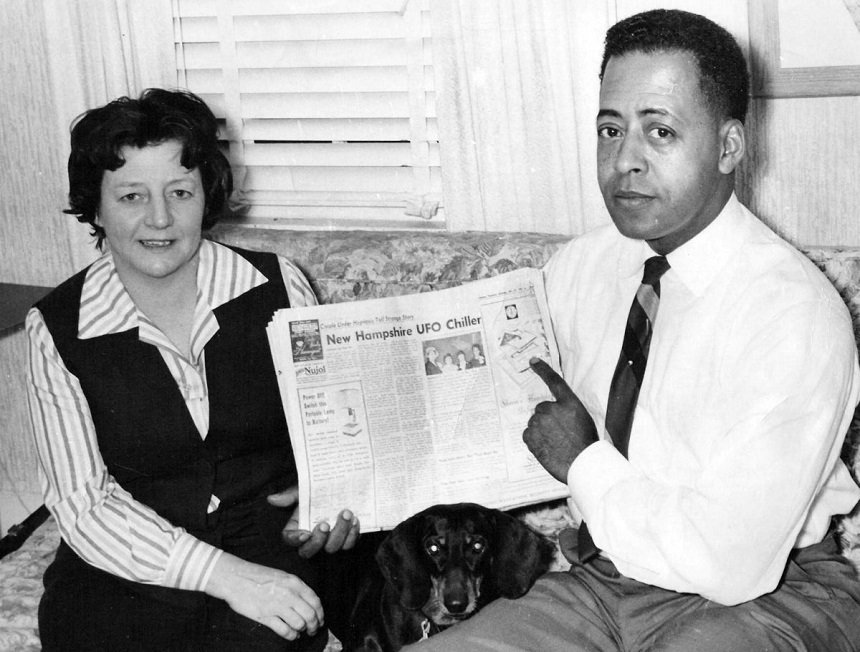 According to former FBI agent and UFO expert Ben Hansen:

“Even after decades, these are still active cases. We’ve been following up on leads and field research in the last few years that have uncovered incredible discoveries. As the world is hearing official confirmation of the existence of UAPs that may be of extraterrestrial origin, we now have to ask the next question: how up close and personal are these visits? No matter the agenda of these visitors, the vivid and dramatic details of the encounters in these historic cases should make everyone pause and wonder what might be coming.”

In the case of Betty and Barney Hill, the couple encountered a UFO while driving back to New Hampshire from their honeymoon in 1961. The pair experienced missing time, felt there was more to the story, and underwent hypnosis which uncovered repressed memories of alien abduction and experimentation.

Fortunately, Betty had the presence of mind to preserve a physical remnant of her particular experience in the form of possible DNA residue left on the dress she was wearing on that fateful night. Decades later, this potential extraterrestrial evidence will be tested with the results revealed on the Discovery+ special.

Travis Walton, a logger from Arizona was abducted in 1975. This event was witnessed by his fellow crew members. They were so traumatized by the encounter that they ran away, leaving Travis for dead. When they returned later with the sheriff, Walton had vanished. 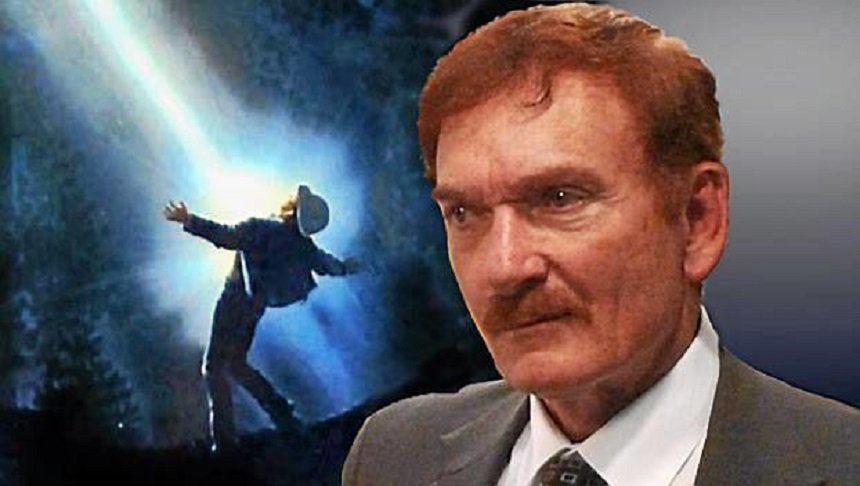 His suspicious disappearance was investigated by local law enforcement who believed that he was murdered by his co-workers. Days later, Travis re-emerged with a story that was deemed to be far-fetched.

Like Betty and Barney Hill before him, he claimed to be taken aboard an alien craft and subjected to experimentation. Years later, Walton’s harrowing experience would be retold in the film Fire in the Sky (a must see!). His particular Shock Doc will include an analysis of tree ring growth from the forest where he was working over four decades ago which may contain byproducts from the UAP encounter. 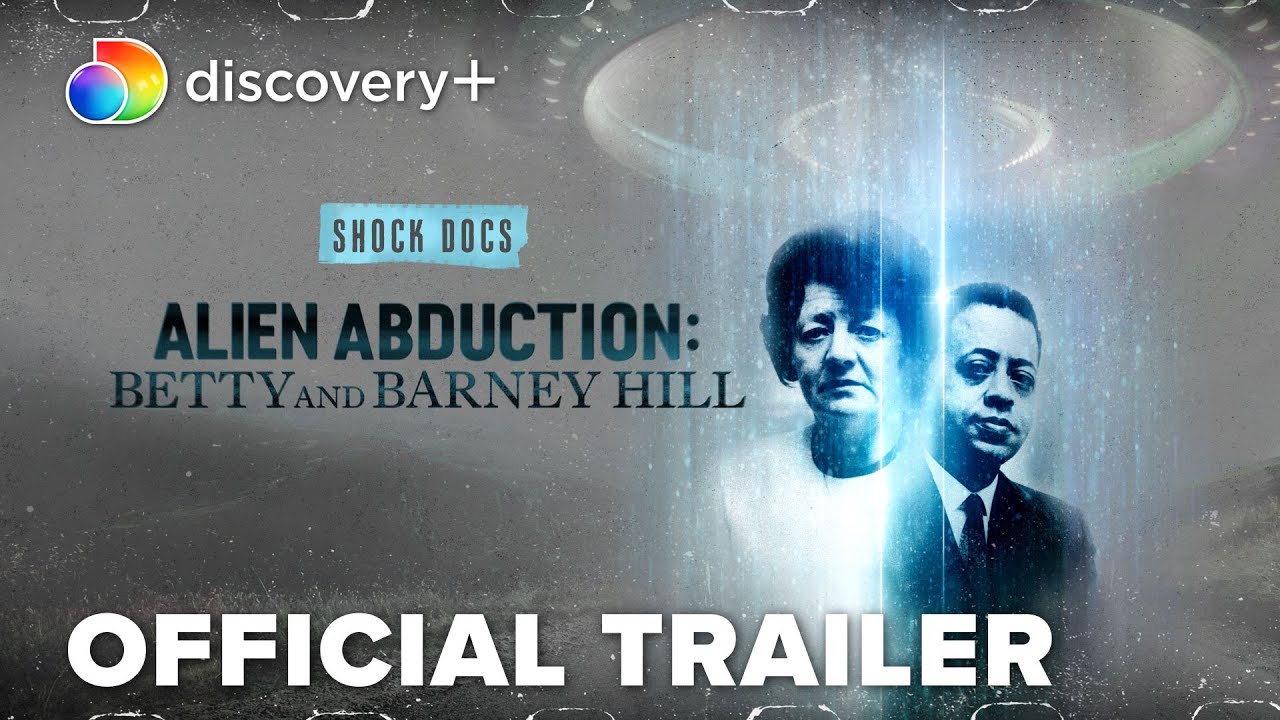