The Secret of Skinwalker Ranch: Season 2 Will Be Even Crazier 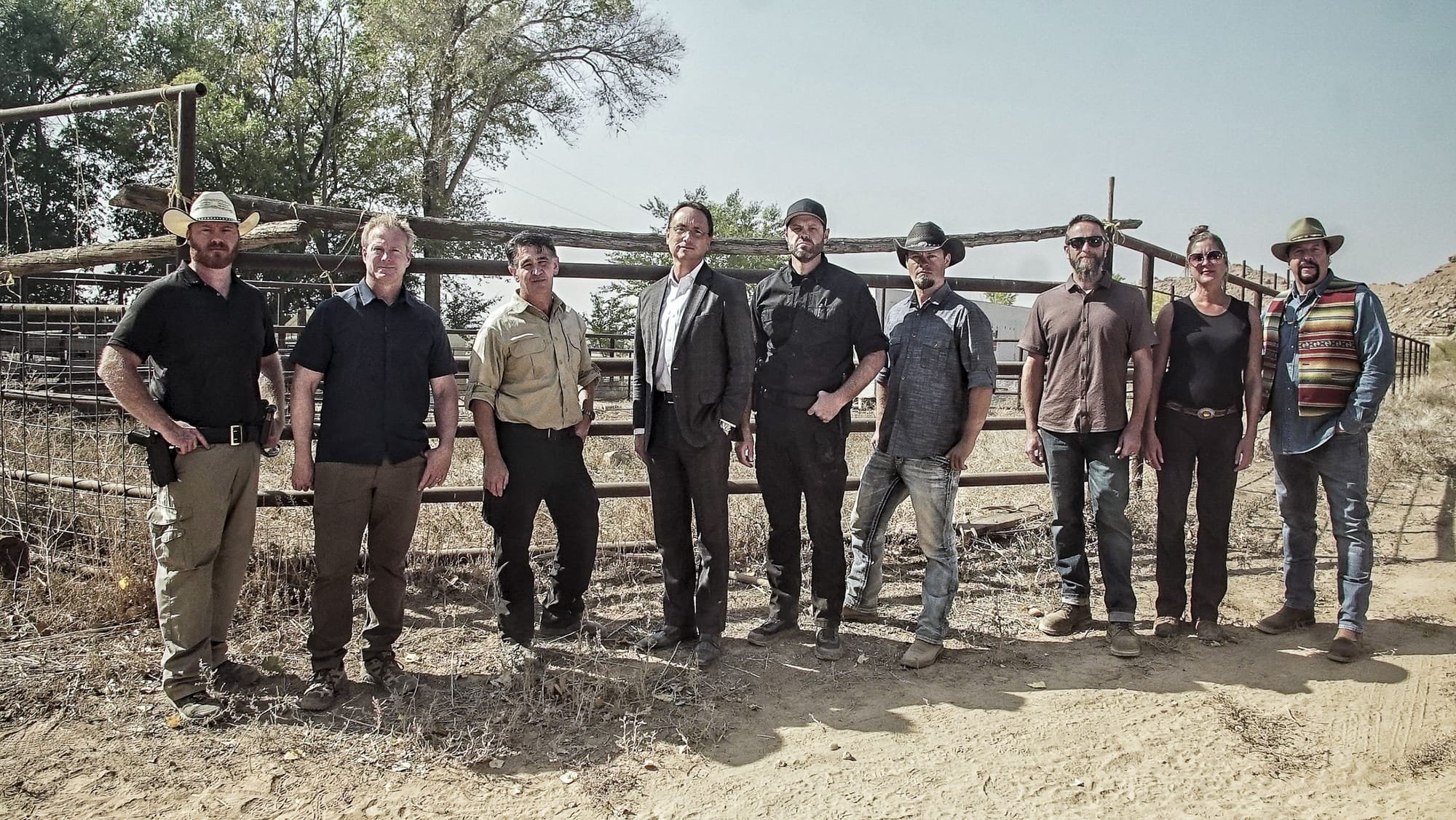 For over 200 years, the Uintah Basin in Utah has been a hotbed for supernatural phenomenon. From UFO sightings to ghostly encounters to cattle mutilations as well as electromagnetic disruptions, the place is thought to be cursed.

After the Civil War, the Navajo and Ute tribes who were one-time allies became enemies after the Utes sided with Kit Carson to drive the Navajo out of their native lands. This betrayal resulted in the Navajos exacting revenge on their former friends by sending Skinwalkers to haunt and plague specific areas on their reservation.

Skinwalkers are terrifying beings who are known for their shapeshifting abilities. They are powerful witches who can become any creature that they wish including wolves or Bigfoot like entities.

In 1996, Las Vegas businessman, Robert Bigelow bought the Sherman Ranch which locals christened Skinwalker Ranch. He brought in a team of investigators to find out if there was any truth to the rumored paranormal occurrences on the Ballard, Utah property. Two decades later, Bigelow sold the compound. Unfortunately, none of his findings were made public.

Segue to 2020 and the current owner, Brandon Fugal has picked up where Bigelow left off. He assembled a team of his own including renowned scientists and researchers to dig deep into the mystery of the beleaguered territory. Thus, creating the History Channel series, The Secret of Skinwalker Ranch. 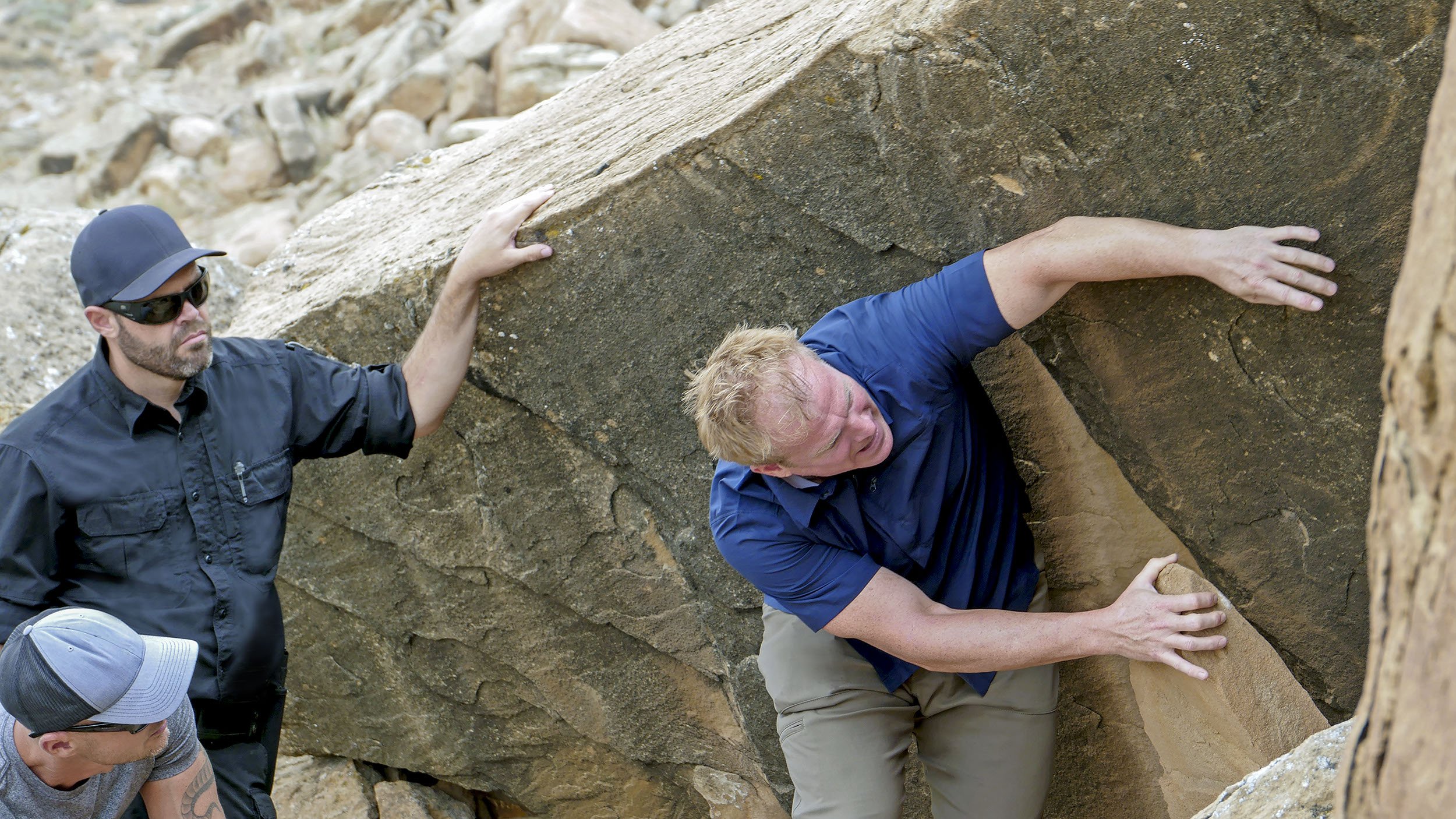 Joining Fugal on his quest, Dr. Travis Taylor, who has appeared on many episodes of Ancient Aliens. Taylor holds PhDs in Optical Science and Engineering as well as Aerospace Systems Engineering. He also has a solid background in Physics and Astronomy.

A respected scientist, he has worked on projects for NASA and the Department of Defense. Dr. Taylor is the point person for a crew that includes Chief Scientist Eric Bard who is responsible for manning the high-tech surveillance system that monitors the strange activity on the Ranch. Rounding out the cast of the show is Chief Security Officer, Bryant “Dragon” Arnold, Superintendent Thomas Winterton, Property Manager, Jim Morse, Anthropologist Kandus Linde and Technologist Tom Lewis.

On Season 1, the team witnessed several UFO sightings and Dr. Taylor and Thomas Winterton were injured on the property during several investigations. Inexplicably, Taylor suffered radiation burns and Winterton had a recurrence of a strange brain anomaly.

So much evidence was obtained that Fugal’s efforts drew the attention and support of the Attorney General of Utah giving them permission to delve deeper into Skinwalker Ranch than before. Now, in Season 2, the crew is attempting to get to the bottom of what has been plaguing the ranch by breaking ground to explore whether or not there are tunnels and possibly a structure hidden beneath the basin.

They have also managed to find some interesting petroglyphs which give some insight into observations that the Utes made in the distant past about the paranormal events at the Ranch. Will Brandon Fugal, Dr. Taylor and the other members of the staff find explanations for all of the unanswered questions surrounding the property?

Is it possible that the crew will make contact with aliens or whatever is haunting the land? Find out when The Secret of Skinwalker Ranch returns to the History Channel on May 4 at 10 PM. 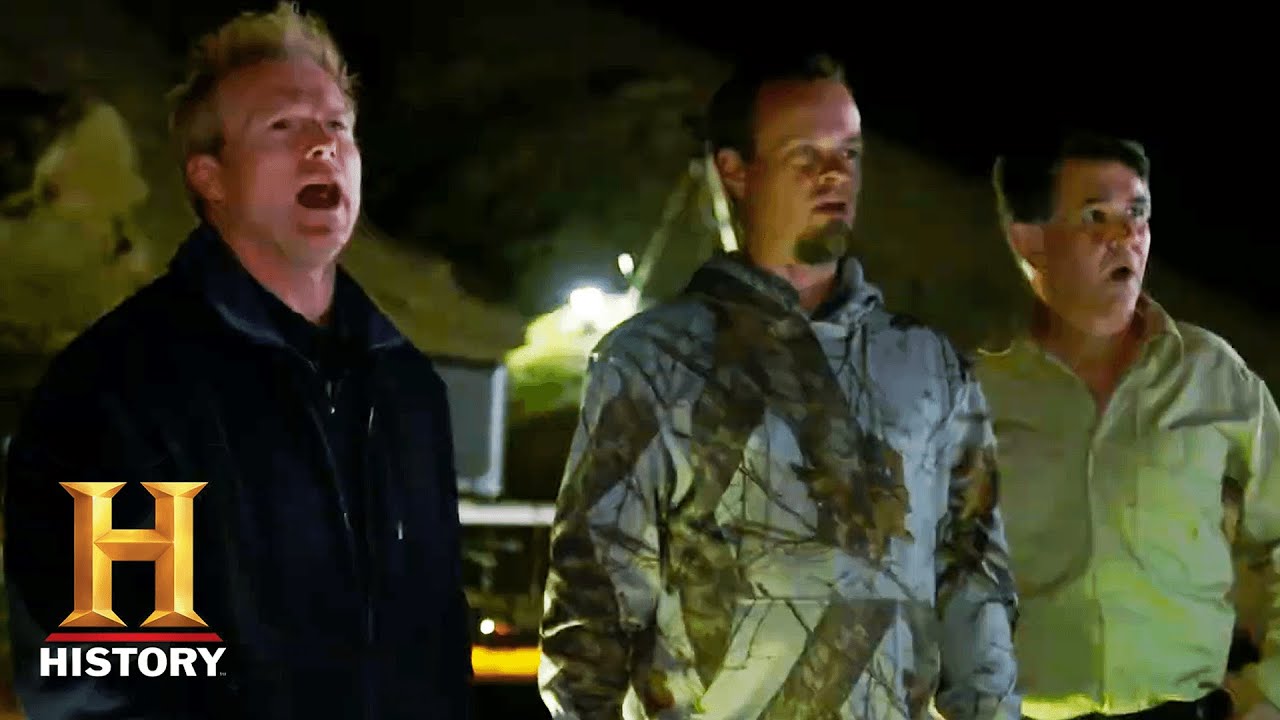