The True Story Behind Shock Docs: The Devil Made Me Do It 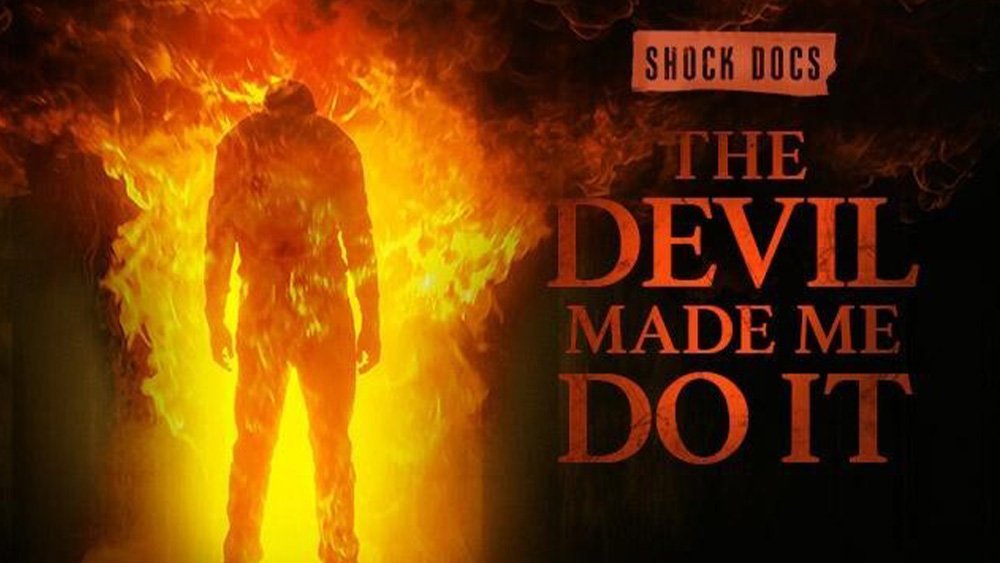 Admit it. We have all used a ridiculous excuse to answer the dreaded “why did you do that?” question more than a few times in our lives. We learn this tactic as children, and laugh with delight when kids do this. But the laughter is short lived, because once they reach a certain age, we expect them to know better (or at least come up with plausible excuses).

It’s an unspoken social contract we have: that we will either say nothing, deny we were ever involved in an event, or take full responsibility for our actions. In many ways, our legal system is founded on this concept.

So, what happens when we break that social contract? What happens when an adult commits a heinous crime, like murder, and then, uses what society considers to be a ridiculous excuse such as “the devil made me do it?” Well, that’s exactly what happened in Brookfield, Connecticut back in 1981 and it’s what the discovery + special Shock Docs: The Devil Made Me Do It is all about.

For those needing a refresher course, a 19-year-old named Arne Cheyenne Johnson was accused of stabbing his landlord and friend, Alan Bono. Arne’s folding knife with a 5-inch blade was found at the scene.

Sounds like any old run of the mill murder trial, right? Well, sure, except for one teeny tiny fact. Arne Johnson went on record and insisted that the devil made him do it and his lawyers brought that defense to trial.

Of course, Arne didn’t just randomly confess his involvement with Satan out of the blue. He actually had a history of dealing with demonic possessions and that’s where Ed and Lorraine Warren come into play.

Known as America’s first paranormal investigators, the Warrens were no strangers to demonic possessions, a fact made known in New Line Cinema’s The Conjuring franchise. The studio’s most recent film in the series (set to premiere on June 4), “The Conjuring: The Devil Made Me Do It” is partly based on the trial of Arne Johnson and the circumstances that led him to end the life of Alan Bono. 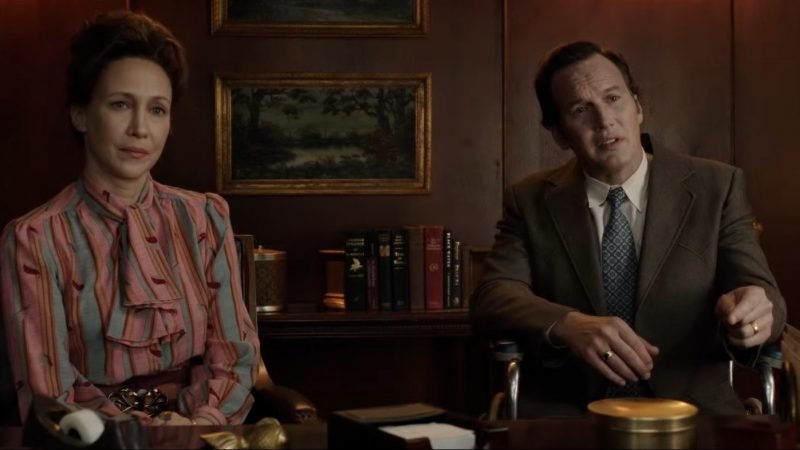 The Warrens were so convinced that evil forces were at play in this case that they even contacted the Brookfield police in October prior to the murder taking place. They told local law enforcement officials that they were working with clergy in a house that was possibly a demonic lair and that there was some potential for a violent act to be committed.

Which begs the question, did the devil make Arne Johnson kill his friend? Did this plea set a legal precedent? Was he actually possessed? Tune into Shock Docs: The Devil Made Me Do It, which begins streaming on June 11th on discovery + and find out! 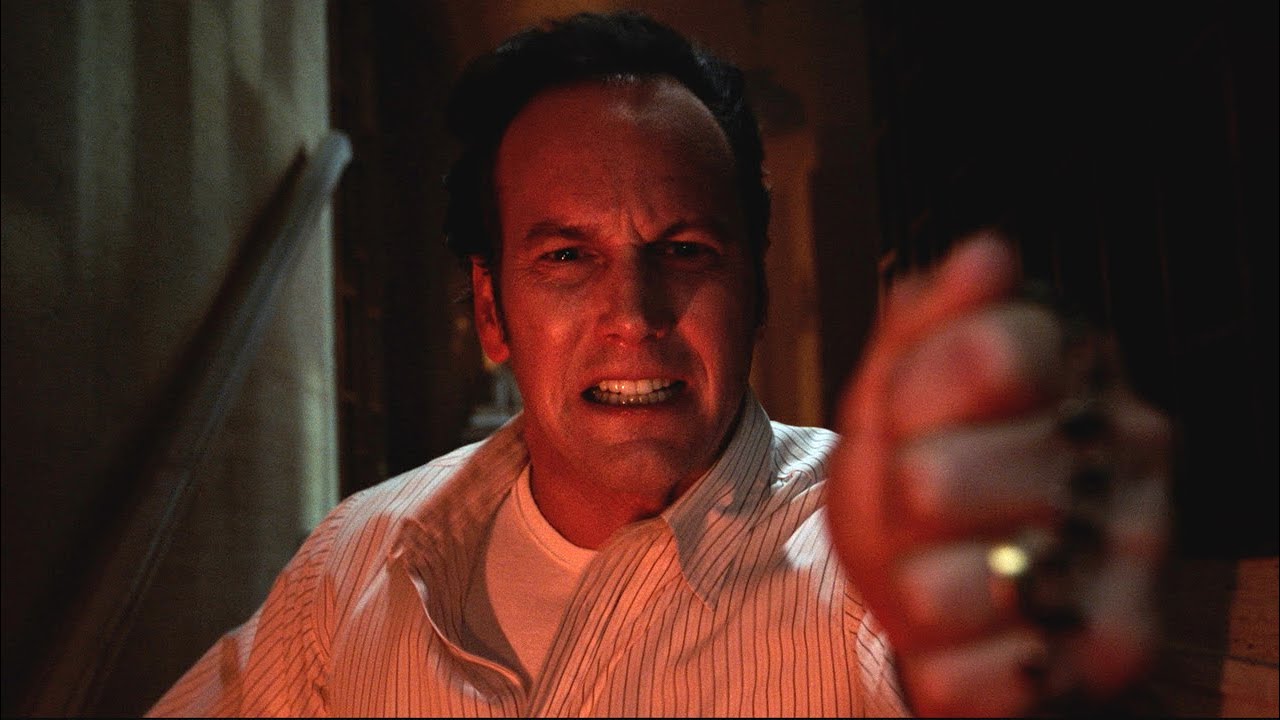 Shock Docs: The Devil Made Me Do It Ed and Lorraine Warren Arne Cheyenne Johnson discovery+
Expedition Bigfoot Delivers a Groundbreaking Season 3
Destination Fear: On the Trail to Terror
The Alien Abductions of Betty Hill, Barney Hill and Travis Walton