UFO Witness: The Truth Is Out There in Season 2 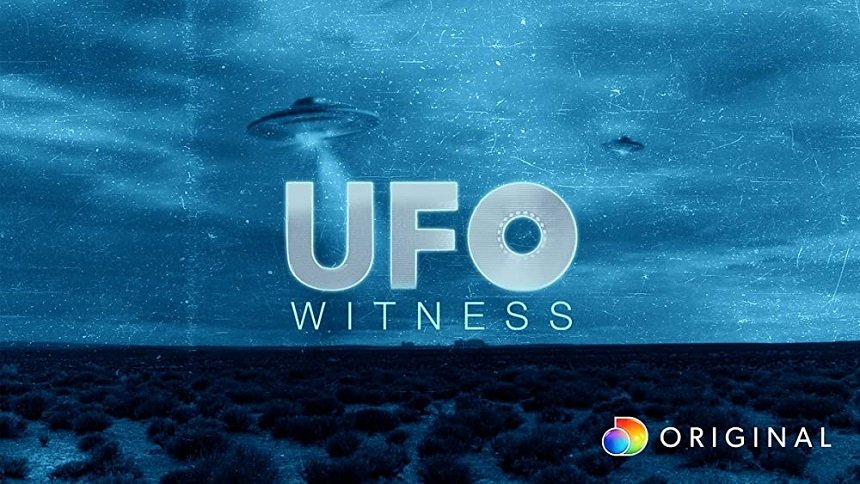 It’s hard to believe, but a little over a decade ago, UFOs were NOT mainstream news. In fact, the mere mention of aliens, UFOs, or extraterrestrials in any serious context other than discussing a fictional movie was a sure-fire way for any journalist (and the organization supporting them) to lose all credibility. After all, the world consensus at that time was that UFOs were a figment of our collective imaginations and Earth was the only planet in the vastness of space capable of supporting intelligent life.

Then the US government started declassifying their records and we all learned what those of us in the UFO community already knew: our government (and governments all over the world) had been studying UFOs, Unidentified Aerial Phenomena (UAPs), and close encounters with alien lifeforms for about as long as there have been acronym government organizations.

After the premiere of the show in January 2021, six months later in June, the Pentagon released their official report on UFOs and UAPs. The consensus from that data was mind blowing.144 UFO sightings mentioned in the account were classified by the US government as being unidentified.

That revelation — that there *are* things in our airspace that even our government can’t quite identify (or won’t yet go on record to identify) — truly changed the game. Gone are the days of UFOs being a taboo subject matter. Our government is finally taking notice and sharing more than they ever have, which is one of the many reasons why Discovery+ greenlit season 2 of UFO Witness.

Matthew Butler, General Manager of Travel Channel & Paranormal Streaming Content had the following to say about the new season:

“With UFO evidence piling up, more people believe that we are not alone. With new government material to explore and more first-person accounts coming to light, we can’t wait to get Ben and Melissa back into the field to dig deeper into this other world.”

The timing couldn’t be better as the Pentagon just announced the formation of the Airborne Object Identification and Management Synchronization Group (AOIMSG), which is the successor to the U.S. Navy’s Unidentified Aerial Phenomena Task Force. Season 2 of UFO Witness is scheduled to have eight all new one-hour episodes, and will stream on Discovery+ sometime in the near future. Until then, you can catch Season 1 on Travel Channel! 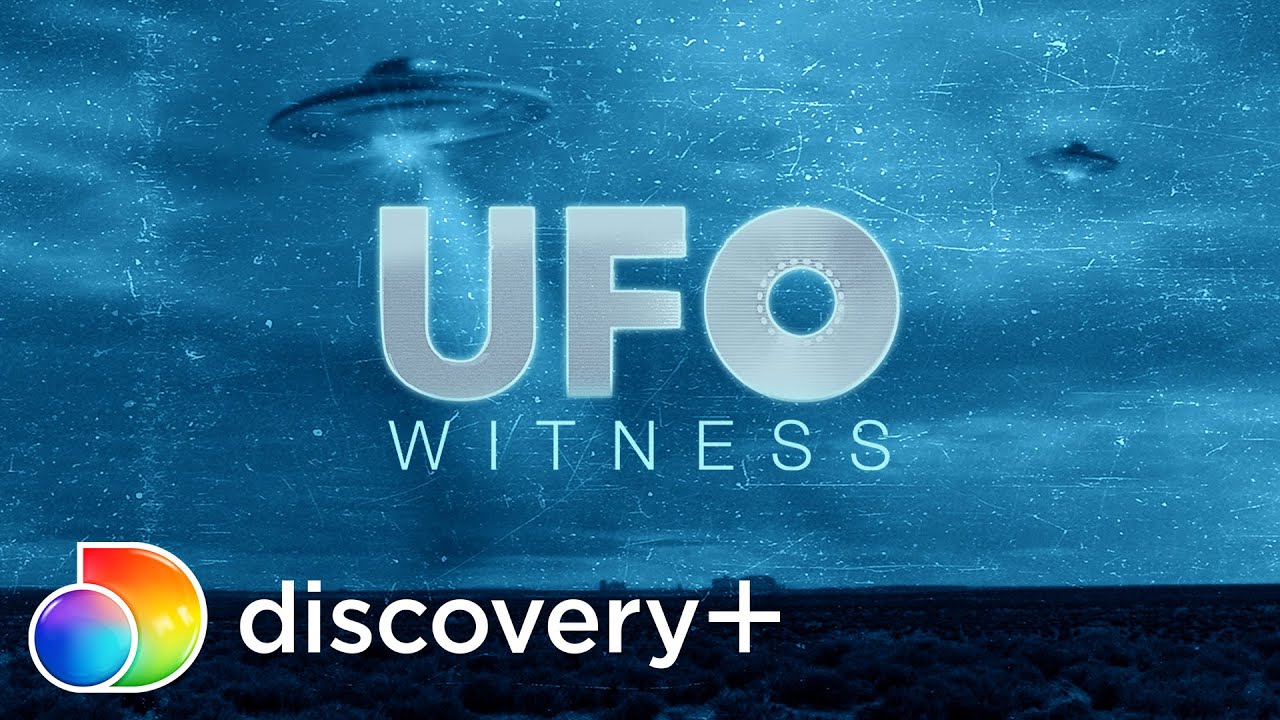