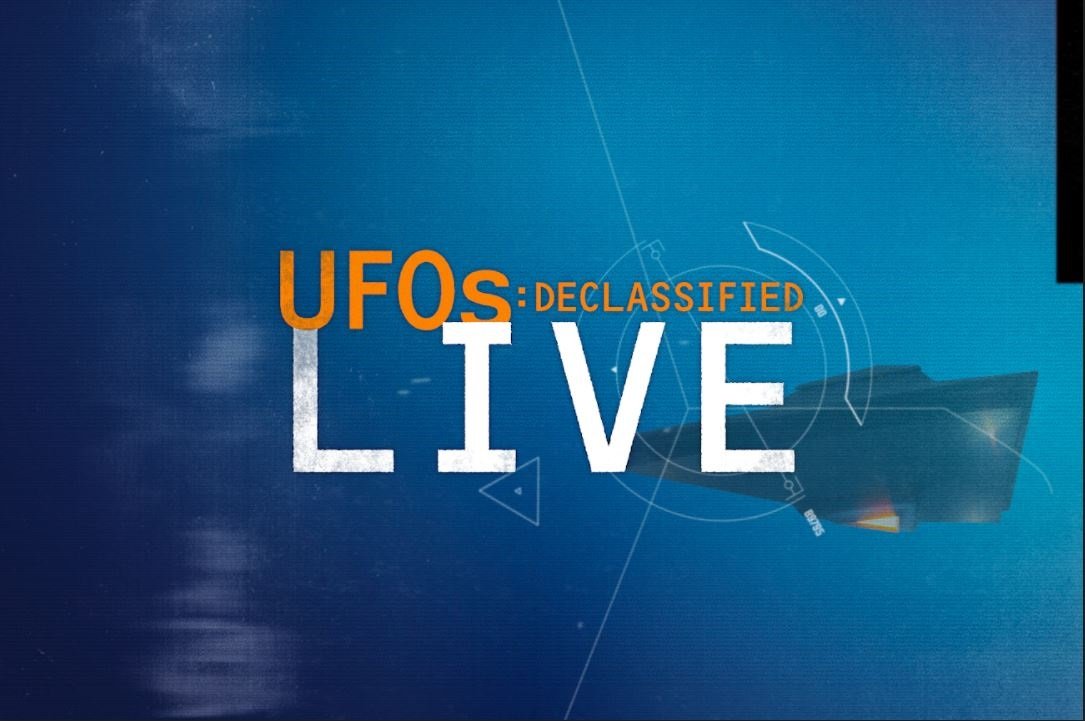 Who better to lead the charge on the centuries old question, “Are we alone in the universe?” than intrepid Discovery+ host and avid explorer, Josh Gates? This time, Gates will be helming UFOs Declassified: Live on June 30 at 8 PM.

In addition to government representatives, Gates will also be soliciting opinions from top scientific minds such as astrophysicist Dr. Hakeem Oluseyi and physicist and astronomer, Robert Weryk. Viewers can also expect to hear from the world of entertainment as well. Chris Carter, creator of The X-Files and director Barry Sonnenfeld (Men in Black) weigh in on the subject of extraterrestrial encounters.

For those in the audience who can’t get enough of documentaries and TV series on UAPs, familiar faces Tom DeLonge (founder of To the Stars…Academy of Arts & Science), former UFO investigator for the UK’s Ministry of Defence, Nick Pope, journalist George Knapp and filmmaker Jeremy Corbell will also be on hand.

It will definitely be interesting to hear all of the theories on the existence of life in the universe as well as the guests’ thoughts on the recent spate of UAP sightings by the US Navy. If you want to join in on the discussions use #UFOsDeclassifiedLIVE on Facebook, Twitter, Instagram and TikTok.

Check out the following sneak peek courtesy of Discovery Communications: 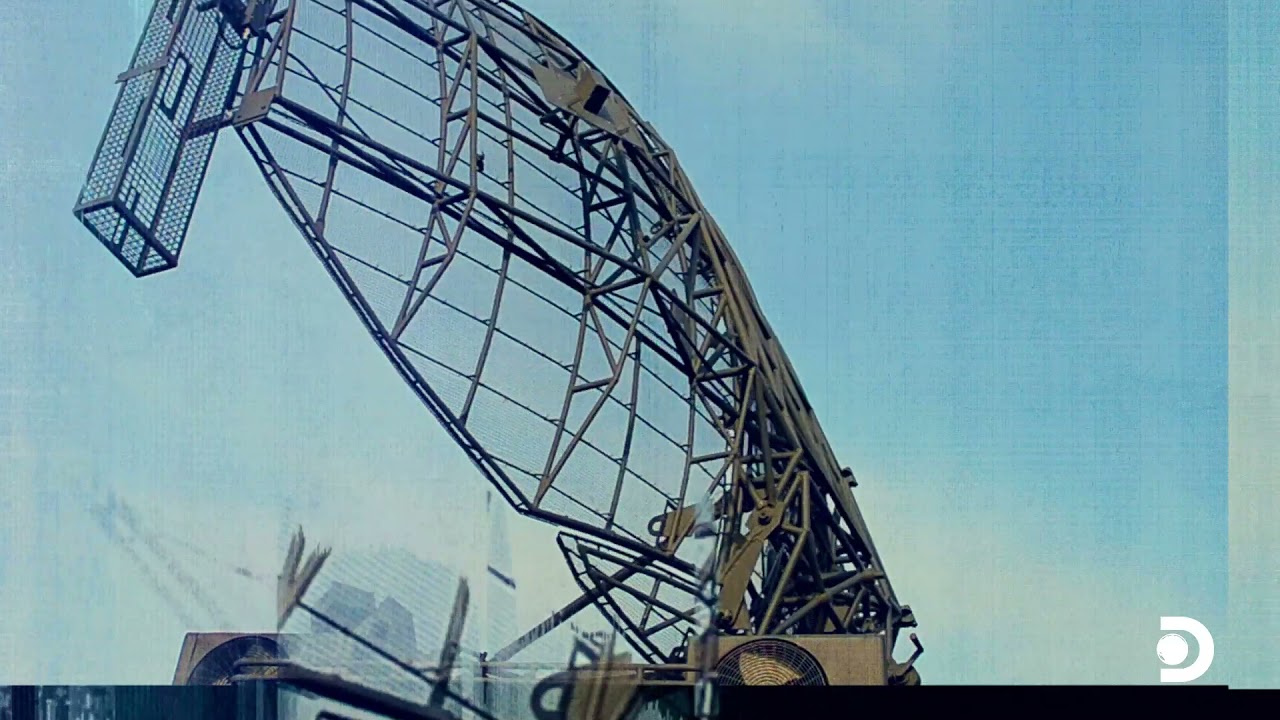 Remember, keep searching the skies because the truth is out there!