Vampires in America: The Search for Bloodsuckers in Arizona 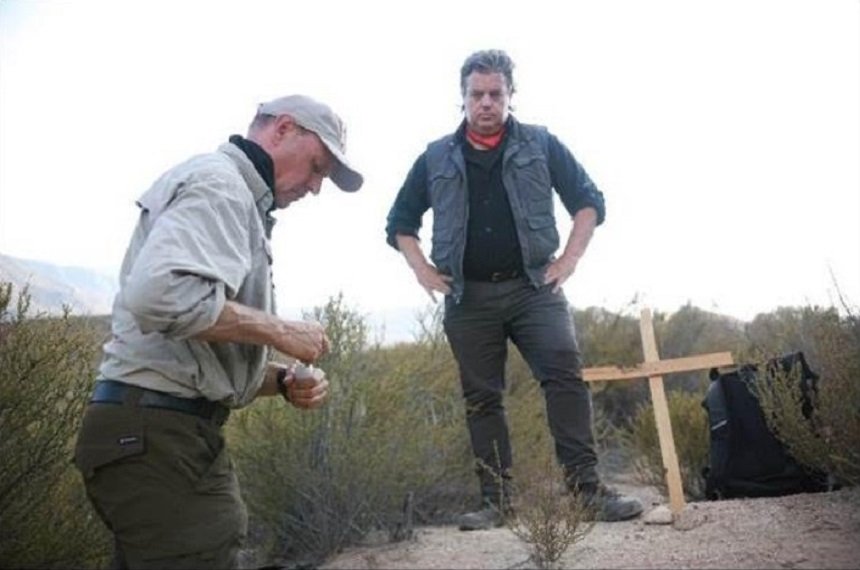 Do vampires exist? Could actual creatures of the night, skulking in the darkness, patiently awaiting their next human meal, be real? How would we know? And, more importantly, what would we do if they were?

That’s the premise of Vampires in America. In this two-hour special premiering concurrently on discovery+ and Travel Channel, two vampire hunters— Eric Streit and Marcel von Tingen— venture to the Arizona desert, a place steeped in folklore, mystery, and an alarming increase in missing person reports to answer those questions. Eric and Marcel have a hunch that vampires emerging from hibernation are the cause of this uptick of human disappearances, a hunch they intend to prove at all costs.

Now, I have questions (more than usual). How would one even spot a vampire? According to lore, they don’t have a reflection in a mirror, but would they show up on a camera? What about an infrared camera? They’re the undead, so in theory, they wouldn’t emit heat, which would make them appear similar to an apparition or other ghostly entity caught on a FLIR (Forward Looking Infrared camera).

Most lore also states that vampires burn when exposed to sunlight, so could UV rays be used as a tool? Would their skin glow in this type of light? Would it burn them to a crisp? Or maybe Twilight was right and they’ll sparkle like snow glistening on a mountaintop (Hey, anything’s possible in this scenario). 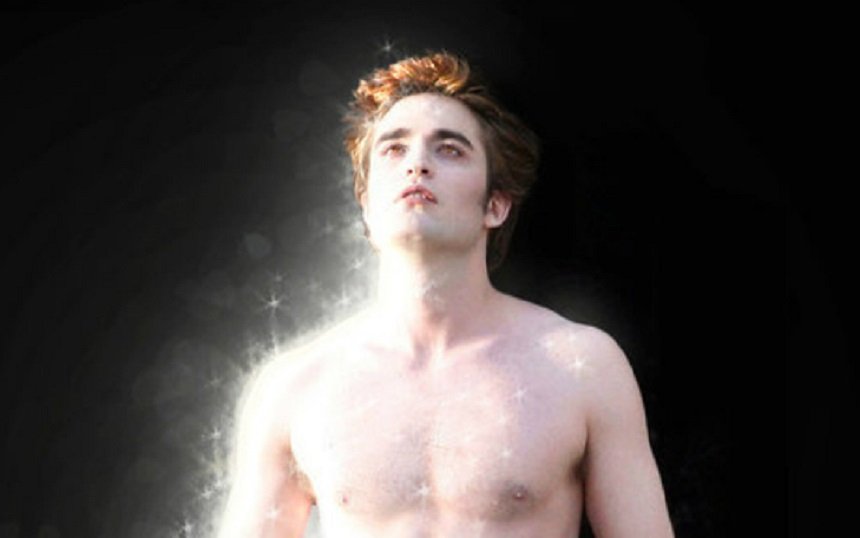 And then we have eye shine. Most carnivores and nocturnal animals have a thin reflective membrane at the back of their eyes known as tapetum lucidum. If you shine a flashlight at night at their face, that membrane will reflect back to you, causing their eyes to glow. Humans do not have this layer (we’re omnivores technically and clearly not nocturnal, as a species) but vampires were once humans so would this membrane emerge during their metamorphosis from human to supernatural bloodsuckers?

Speaking of transformation, what about DNA? If a human turns into a vampire, their body changes, theoretically at the genetic level. Fangs begin to grow seemingly out of thin air, and the creature now has the ability to drink human blood like most of us drink water. What would that do to their DNA?

If tested in a lab, would a specimen from a vampire show up as more human or animal? Do they have fingerprints? Would fingerprints found at the scene of a crime believed to be committed by a vampire match a deceased human's fingerprints on the FBI’s database?

While I don’t expect Streit and von Tingen to answer all of these questions, I am excited to watch these two modern day Van Helsings go on an investigation and explain their hypotheses on why they think creatures of the night really are in America.

Vampires in America begins streaming Tuesday, Feb. 1 on discovery+ and premieres the same day at 10 p.m. ET/PT on Travel Channel.