We Need to Talk about Ancient Aliens 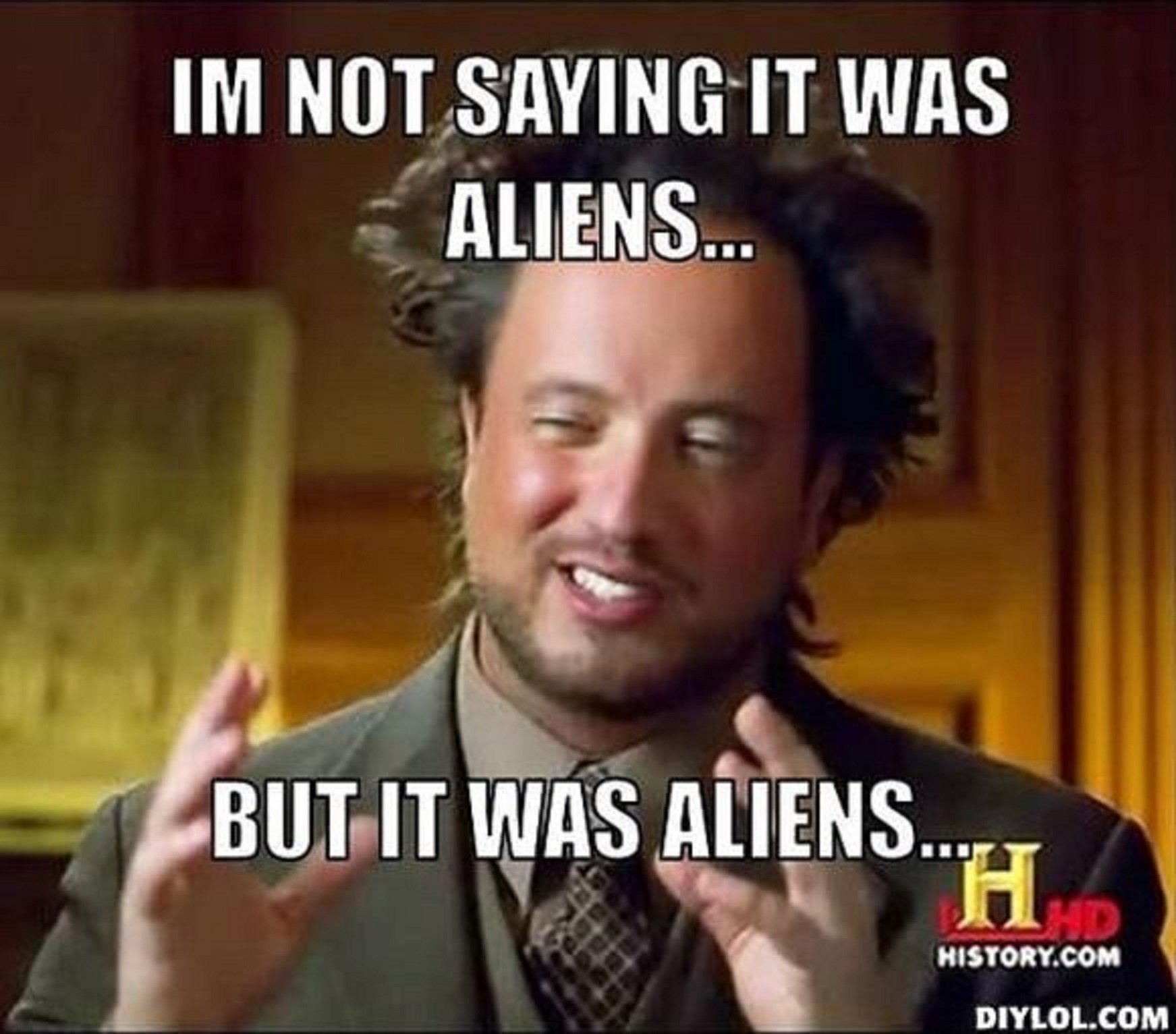 “I’m not saying it was aliens…” Admit it. You love that meme. You’ve used that meme. You’re currently searching the Internet for that meme. But you don’t *need* to because that meme is now emblazoned in your memory forever.

That is the power of popular culture. It plants a seed, an idea, an image in your head and by doing so, it becomes a part of you.

When Ancient Aliens premiered in 2009 on the History Channel (feels like a lifetime ago, I know…) just the mere mention of the words “aliens” or “extraterrestrials” would have you kicked out of the cool kids’ club in a heartbeat and relegated to the fringes of group communication. But then, a man appeared on the small screen with crazy hair named Giorgio Tsoukalos.

He started talking about the possibility that UFOs have visited Earth in the past and suddenly that concept didn’t seem so farfetched anymore. Ok, to be honest, society didn’t readily accept his theory with open arms. In fact, ufology is considered to be a “pseudo” science.

But, over the course of 11 years, times *have* changed and now, in 2021, such topics *are* discussed openly. And those of us who believe in the possibility of intelligent life on other planets are no longer forced to wear tin foil hats. 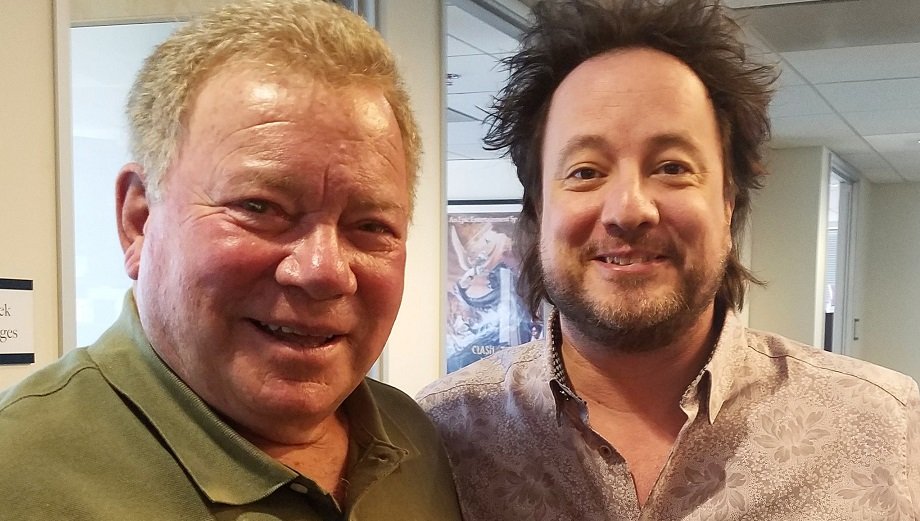 It is interesting to note that there were prominent individuals that believed in beings from other worlds and dimensions. Carl Sagan was hopeful that we would make contact at some point with an alien civilization. Dr. J. Allen Hynek, the head of Project Blue Book was also a believer in ETs.

For those of you that grew up watching Star Trek, it shouldn’t come as a surprise to discover that none other than Captain Kirk, legendary actor William Shatner is a vocal proponent of ancient astronaut theory.

Shocked? Well, you shouldn’t be. After all, Mr. Shatner currently hosts a show on the History Channel called The UnXplained (which is amazing, by the way!) and has been very outspoken about his viewpoints since the dawn of time. Plus, he did go boldly where no man has gone before (I’ve been waiting my whole life to use that in a sentence. Achievement unlocked!).

The distinguished thespian is definitely not a stranger when it comes to playing the pop culture game. He has been playing this game since before I was born, and possibly before you were born and even before Giorgio was born.

If you’ve ever flown in an airplane and sat in the window seat on the wing (remember when we used to travel?) and looked out the window to see if a monster hitched a ride, then you know what I’m talking about. He’s truly a force to be reckoned with in all the amazing ways. Like Giorgio, Mr. Shatner owns his opinions and makes no apologies for who he is and what he may or may not believe.

So, get ready because worlds will collide this Friday on the History Channel as these pop culture meme kings join forces for a TWO-hour Ancient Aliens cross over special event at 9 PM! There will be facial expressions. There will be laughs. There will be screenshots that will turn into your new favorite meme faster than you can hit the warp speed button. But most of all, there will be shared experiences. Tin foil hats optional…