What Can We Expect to Learn from the Pentagon’s Upcoming UFO Report? 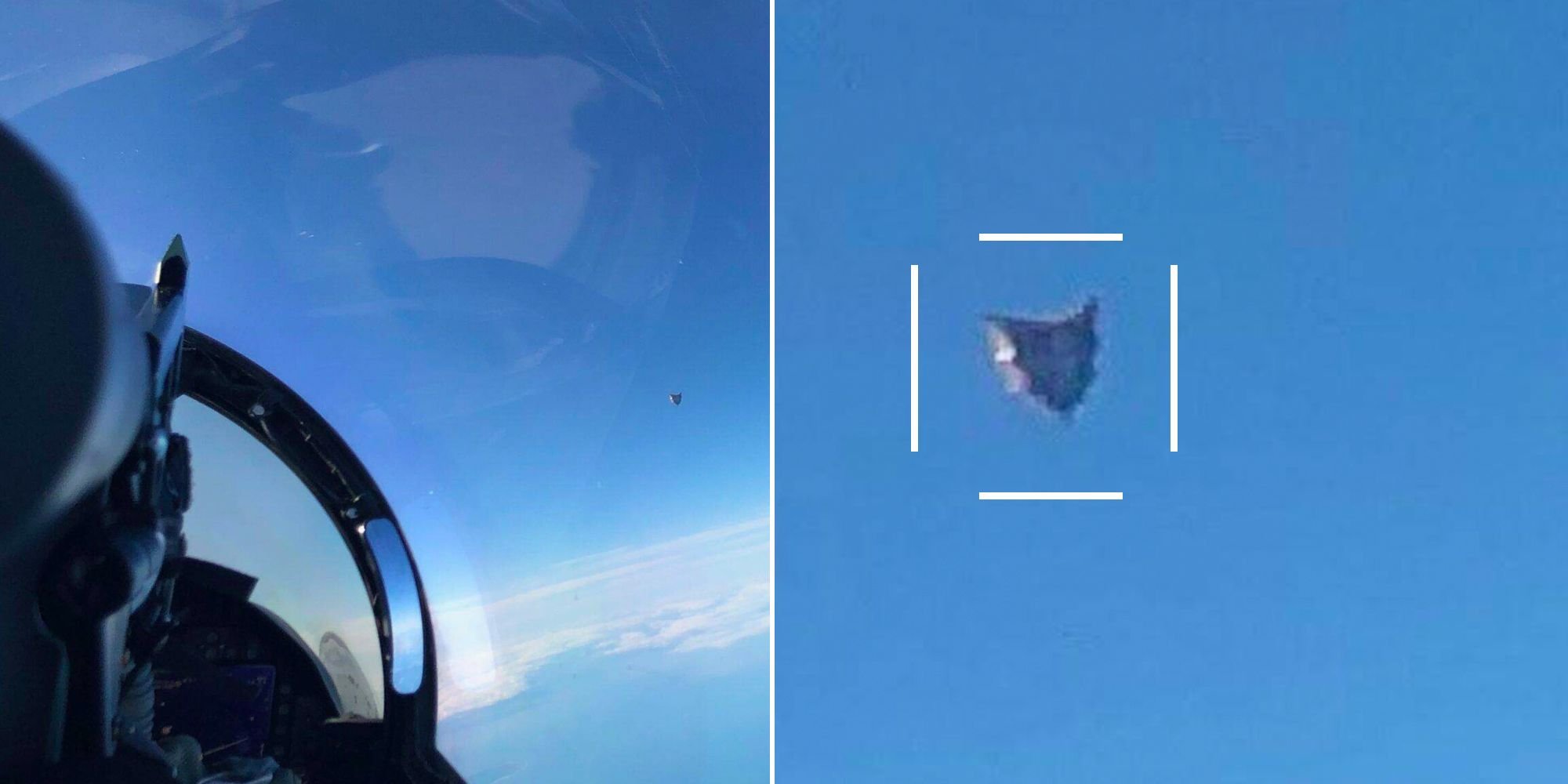 The year was 1947. A flying saucer reportedly crashed on a ranch in Roswell, New Mexico or so representatives from the Roswell Army Air Field told the press. And then, just like that, they changed their story. The flying saucer? Classic example of mistaken identity. It was nothing more than a weather balloon. Case closed. Nothing to see here.

But the case wasn’t closed. Just how could Army air field personnel mistake something as common as a weather balloon for something as uncommon as a flying saucer? How could an organization whose job it is to keep our country safe, make such a glaring identification error? Since both press reports came directly from the source, which account was accurate?

These are some of the many questions that both UFO researchers and every day citizens alike have been asking themselves ever since.

Roswell set a precedent for how our government would handle stories about “unidentified” flying objects, and it’s a model we’ve been using for over seventy years. Every time there is a mention of something unexplained in our skies, the powers that be are quick to give rational explanations, even if that explanation sounds anything but rational.

Here are some of the common responses to reports of unidentified aerial phenomenon (UAP):

That all changed last year, when the US Navy went on record, acknowledging that the now infamous “tic-tac” video, (a leaked video portraying what appears to be a flying object shaped like a tic-tac) is authentic footage of a UAP taken aboard the USS Nimitz. The US Navy went even further, releasing three more videos on their own, all of which they claim are also authentic. 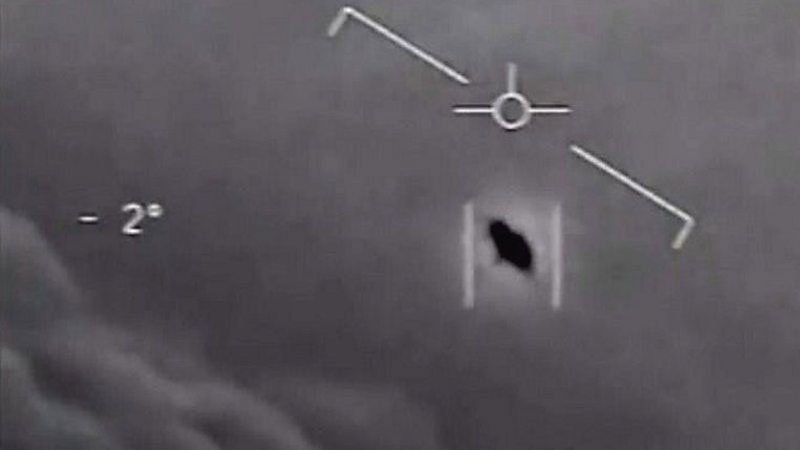 So, here we are 74 years after Roswell. And finally, the government— the US government — openly admits that there are unidentified flying objects maneuvering in our airspace that we simply can’t explain.

That’s the question we hope will be answered in this month’s upcoming government commissioned UFO report. Yes, you read that correctly. There will be a report, released to the public and created as per government request, on unidentified flying objects. Originally scheduled to be released on June 1st, this report is a joint effort by the Office of Naval Intelligence, the FBI, and the Defense Department’s newly created Unidentified Aerial Phenomena (UAP) Task Force, and is expected to contain all available information on UFO sightings that do not have any other explanations.

Now, of course, even if they have all the proof as to what exactly we are seeing flying around in our airspace, that doesn’t mean that the public will be privy to that info. Sure, the documents containing that knowledge may be included in the report. But those specifics will most likely be blacked out under the guise of “national security.”

I know that’s sounds pretty dismal. However, it’s not all doom and gloom. Some extremely prominent political figures have recently gone on record, acknowledging for the first time ever, that *something* is out there. 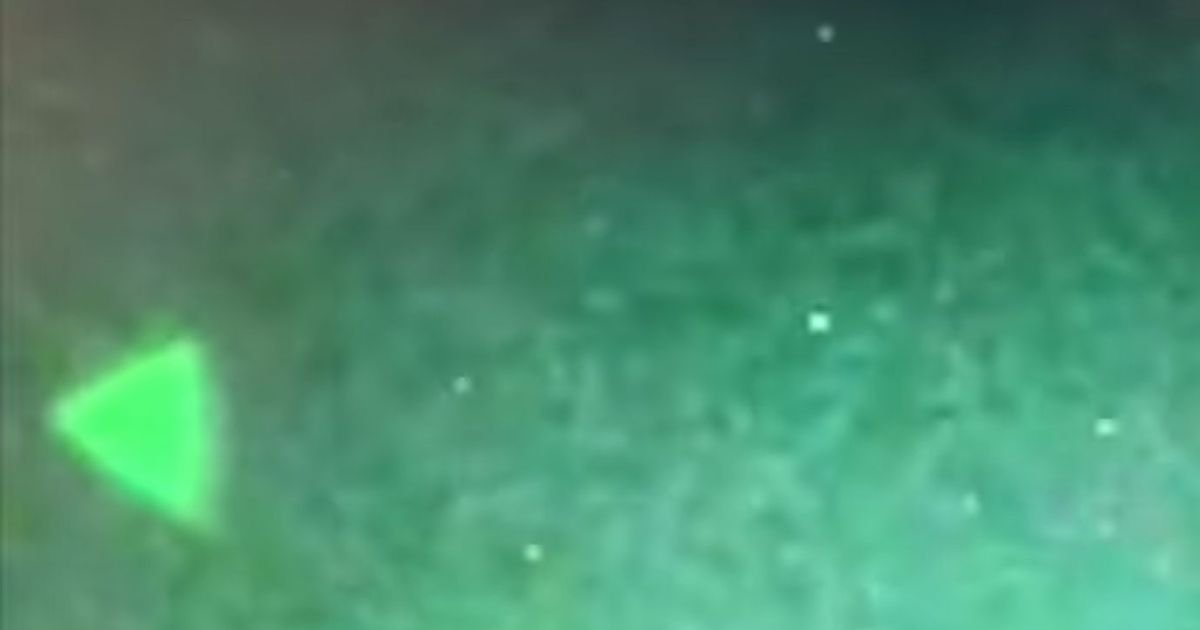 Former President Barack Obama had this to say on the phenomenon while chatting with James Corden on The Late Late Show:

"What is true, and I'm actually being serious here, is that there are – footage and records of objects in the skies, that we don't know exactly what they are. We can't explain how they moved, their trajectory. They did not have an easily explainable pattern.”

According to John Ratcliffe, former director of national intelligence under President Trump:

"And when we talk about sightings, we are talking about objects that have been seen by Navy or Air Force pilots, or have been picked up by satellite imagery, that frankly engage in actions that are difficult to explain, movements that are hard to replicate, that we don’t have the technology for. Or traveling at speeds that exceed the sound barrier without a sonic boom.”

Where does that leave us? What will this forthcoming UFO report tell us?

All we know officially at this point is there are objects soaring around in the skies that are far more technologically advanced than our aircraft. Are they drones from another world? They could be.

Are they highly advanced aircrafts from China, Russia, North Korea, or any number of other countries that keep their technological prowess a closely guarded secret? Yes, it's possible.

Are the crafts a newly discovered type of cloud formation that can only be seen under certain conditions and are just screwing with our senses? Ok, I doubt that’s what the report will say but there’s always a chance they’ll try to pull a fast one over on us.

After all, the truth IS out there… probably hidden somewhere in one of the thousands of redacted documents.